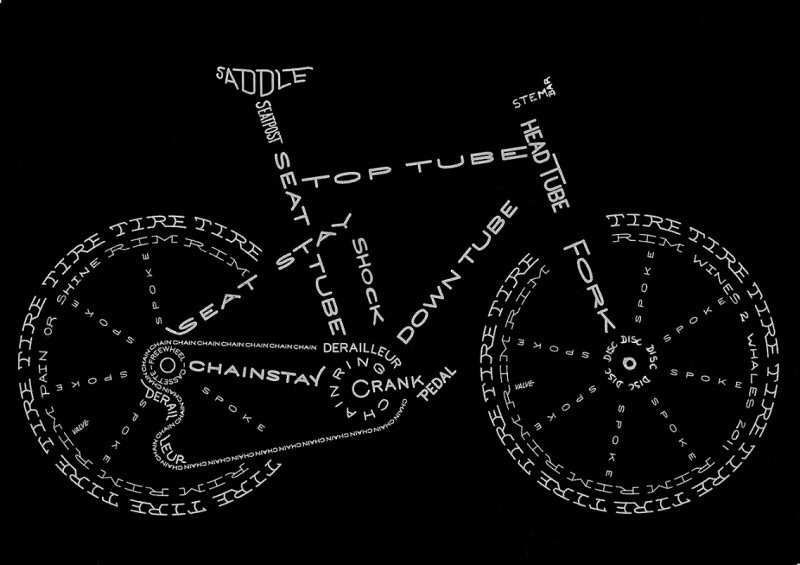 What at crazy couple of months it has been, time has just flown by and although I have been having some great success with the artificial pancreas (AP), there are still areas I can not get under control!

First up, this weekend just passed was Round 1 of the WAMBA State Cross Country mountain bike race series for 2018 and what an absolute hoot it was, better yet I was able to do it on my brand new rig and what a beast of a bike it is!

Big thanks to Joondalup Cycle City! 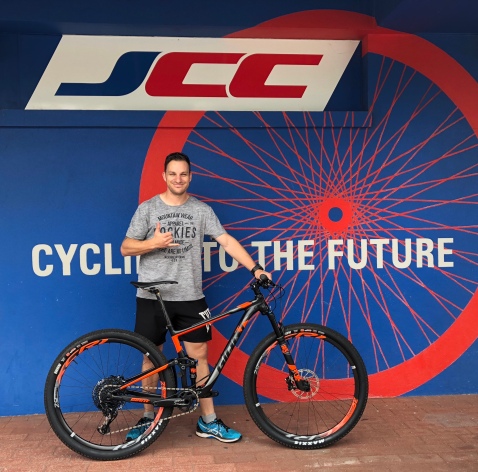 The race was held in Marinup which is in the south-west of WA 15 minutes from Dwellingup, the club I ride with was running the first round and so I came down the previous day with Richard and some other club members to set up the course and everything else that goes with it.

In previous weeks I had been getting up super early before work and cycling on the spin bike for an hour each day, I was including heavy hill climbs within that hour to strengthen my climbing ability for the race and I think it worked…more about that later.

Leading up to Sundays race I was still trying to plan how I was going to manage my blood sugar, I had a general strategy I wanted to try after it worked for me on a previous training ride. The idea was to consume a low carb protein shake (CHO: 3 PRO: 30) an hour prior as well as having my AP set a temporary target of 6.5 mmol for a couple of hours prior to and during the race, the reason for this is when it is set at 6.5 mmol it only uses the basal rates and will not bolus, the last thing I want on a ‘balls to the wall’ mountain bike race is to have bolus insulin on board as it just makes you crash hard!

So while I was helping marshal the previous race, completing pre-race checks on my bike / gear and giving water transfer instructions to my wife, the AP was busy thinking hard to keep me around 6.5 mmol, the protein shake was good and went down easy.

11:20am: I head down to the start line to prep for our wave start at 11:32, whilst I could see everyone was heavily concentrating whilst standing there waiting for our start, my look of concentration was still on my blood sugar strategy which I was not comfortable with, the timing of the protein shake was too close to the race – my fear was it would not be enough of a protein spike to do what I wanted it to do and to be honest I had not really thought about my riding strategy which is probably explains my actions in the first lap.

Each lap with ~7km long, which included mostly single track – down, up and flat along with a boggy fire road climb.

Lap1 (24min 10sec): I clipped in quick smart, Richard took off ahead of the pack and suddenly that was my riding strategy, stick with him, for me it didn’t feel any different to chasing him through the single tracks on our training rides but he was on another level today, for 3/4 of the first lap I was a few seconds behind him, the problem was I was pushing past my comfort zone and started to make mistakes, one of which nearly caused me to go over the handle bars at speed.

I eased up slightly and eventually let 3 riders pass me (now sitting 5th), still pushing hard put now more comfortable with my ability at the current speed, the hill climbs felt great, the bike did what it was told and I ripped up the hills with my heart jumping out of my chest in the process straight back down into some sweet technical single track.

Lap 2 (24min 22sec): Before I knew it I was heading out of the bush into the down hill slalom, taking control of the gears and the locking out the front shock as I hit the 90 degree bend at the bottom into a second 90 degree bend and back up the hill, up to this point I had not thought about my blood sugar because I was feeling really good and I had not heard my Dexcom CGM alarm go off to tell me I was low – winning!

Lap 2 was just as much fun and somewhere along the way another rider passed me (now sitting 6th) however I was determined not to let go of any more places, knowing I was going to have a water bottle change over at the end of the lap, I consumed as much of my bottle as I could when I could. Again the bike was doing as it was told, hitting the corners with stability and taking to the air smoothly when ever I hit a jump.

Towards the last part of the lap I could feel the rider behind me really close and pressuring me to go harder, not sure how but suddenly he passed me…CRAP!!! A few seconds later we came to the wide open fire road and I cranked up the speed to pass him, zooming past him at apparently 50km/hr. Into the slalom, I saw my daughter and wife waiting at the drink bottle station ready to give me my new bottle on the way past, with the old bottle sliding along the dirt towards my daughter I put my hand out to grab the bottle being held out. BAM down it went into the dirt! AHHH!

Lap 3 (23min 56sec): Into lap 3 but this time without water but I can handle it, now time to crank it up a notch and finish strong, still no alarms from my Dexcom CGM, I was buzzing from excitement or maybe that was just the massive spike of adrenaline or maybe those spiky bushes that keep whipping my arms are poisonous??? Either way I was powering around the track with no one in sight behind me or in front, at this point I started to wonder if more people had passed me than I thought.

Again that fire road before exiting the bush came about and I flogged it along there to get as much speed into the slalom as I could, navigating those tight turns down the slalom ready to power up the hill into the finish line. The head went down and I put everything I had left into the sprint up the hill, passed the finish line…yes!! oh wait I need to stop, skidding to a stop I hear the announcer say “and Kyle, apparently the king of skids”, looking back I see a big dirt cloud.

Wow that was intense but sooooo much fun! After high fiving those that had finished and those still coming through, I checked my CGM – 5.5 mmol, how awesome!! Gotta take that as a win! I double checked it with my finger prick and alas, not such as win, actual blood sugar was 2.4 mmol. As I was feeling good I didn’t let it get me down, I re-calibrated the CGM followed by the consumption of my lap 3 water bottle and a meat / cheese low carb swedish bun, Yum!

I caught up with Richard and found out he had come first by quite a lot, brilliant!

So all though I am having a win with the AP most of the time, I am still at a loss with keeping blood sugars under control with this type of heavy exercise, with plenty of time before the Munda-betes epic adventure, I will have many opportunities to try new strategies and nail this thing down!!

Next round – Sunday May 13th at Kalamunda but before that I have the X-Adventure off-road triathlon, so much fun to be had and more blood sugar strategies to think off!

(Note: I have no affiliations with any companies / organisations linked in this post)

Begin typing your search above and press return to search. Press Esc to cancel.